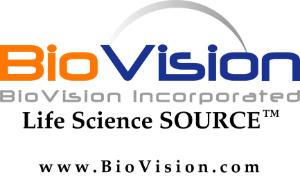 BIOV3156-100EA 9590 CZK
BIOV3156-100
Anti-Caspase-6 (Active) Rabbit Polyclonal Antibody
Protilátky
Caspase family of cysteine proteases has been shown to play a key role in apoptosis. Similar to other caspases, caspase-6 is also synthesized as an inactive pro-enzyme that is processed in cells undergoing apoptosis. Together with caspase-3, caspase-6 is one of the major caspases in apoptotic cells, and functions downstream of apoptosis inhibitors Bcl-2 and Bcl-xL. Caspase-6 has also been shown involving in the proteolysis of poly (ADP-ribose) polymerase (PARP) and nuclear lamin A.