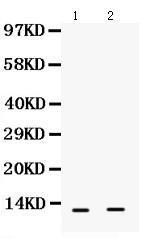 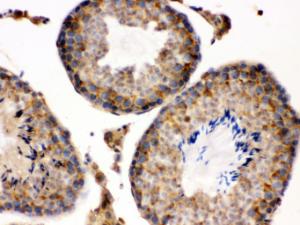 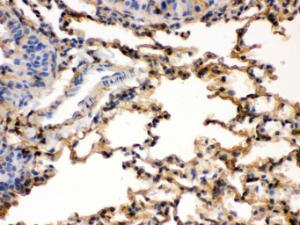 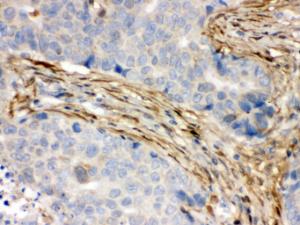 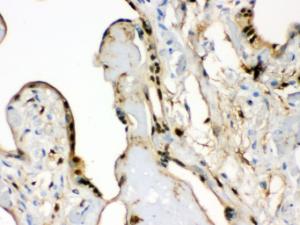 S100 calcium-binding protein A6 (S100A6) is a protein that in humans is encoded by the S100A6 gene. The protein encoded by this gene is a member of the S100 family of proteins containing 2 EF-hand calcium-binding motifs. S100 proteins are localized in the cytoplasm and/or nucleus of a wide range of cells, and involved in the regulation of a number of cellular processes such as cell cycle progression and differentiation. And S100 genes include at least 13 members which are located as a cluster on chromosome 1q21. This protein may function in stimulation of Ca2+-dependent insulin release, stimulation of prolactin secretion, and exocytosis. Chromosomal rearrangements and altered expression of this gene have been implicated in melanoma.